Port of Al Khums is located about 120km east of the capital Tripoli, and with approximately a population of 200.00 people. The city has Phoenician and Roman roots and became the capital of the Roman province of Africa in the reign of Emperor Septimius Severus. Nowadays tourism is an important industry here with the famous Roman city of Leptis Magna 3 km east of the town. These magnificent ruins have deservedly earned a reputation of having the most complete and impressive Roman ruins in the whole of North Africa. The port is located 1km from the centre of Al Khums. 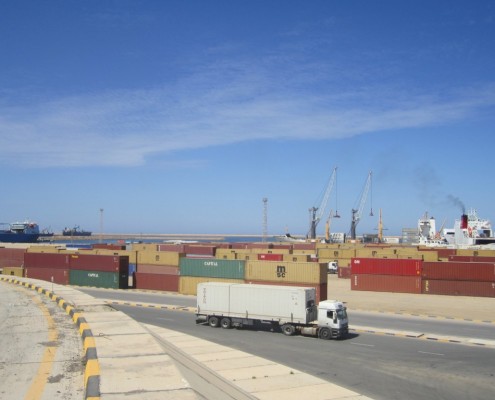 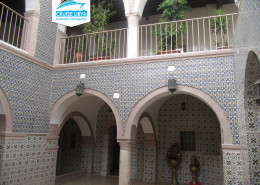 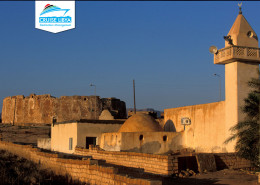 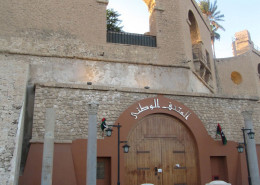 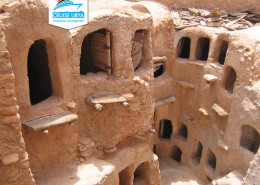 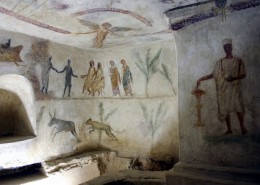 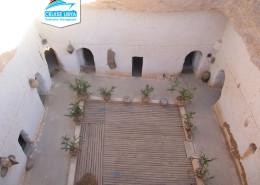 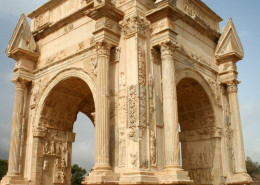