You are here: Home1 / About Libya2 / Sights in Libya3 / Leptis Magna 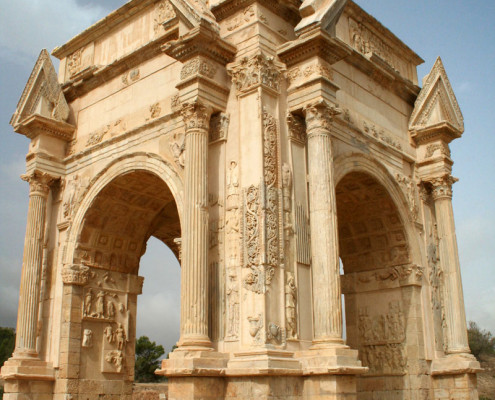 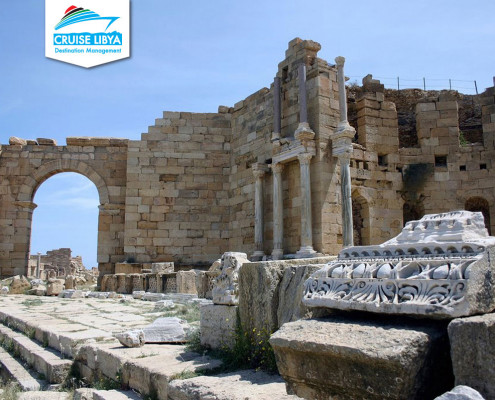 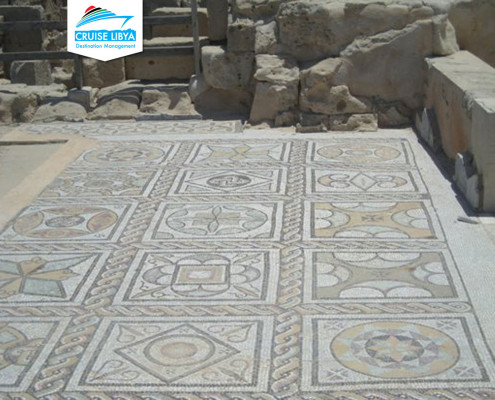 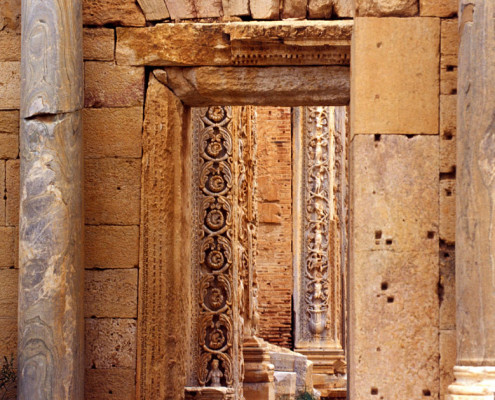 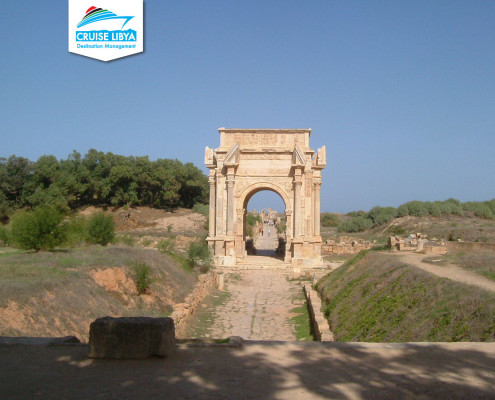 Leptis Magna has deservedly earned a reputation of having the most complete and impressive Roman ruins in the entire North Africa. The city was originally a Berber settlement, where after the Phoencians made it into a trading point. From the 6th century BC Leptis Magna was probably subdued by Carthage. It became part of the Roman empire in 111 BC. It is much because of the sand that Leptis Magna is so well preserved, for 800 years the site was entirely protected by it.  At the most Leptis Magna can have had as much as 80,000 inhabitants and its splendor profited from the love the emperor Septimus Severus (193-211) . Much of the best at the present site dates back to this period. The town had a steady base of income from slave trade, gold, ivory, metals, plus agriculture which was richer in those days.
The number of great monuments of Leptis Magna makes it a bit difficult to point out the highlights. But the theatre is clearly one and it has a splendid view from its upper tiers. Its diametre is 70 metres. Large parts of the structure has kept on to its ornamentation and in the theatre there are many statues left. The Arch of Septimius Severus is as one of Leptis’ signatures monuments and the grandest possible excesses of the city. The Hadrianic Baths are still impressive and one of the pools measuring 28 times 15 meter remains intact. This bath house was one of the largest that ever was built outside Rome itself. The circus near a kilometer away from the main site remains still only partly excavated. With its size of 450 times 100 meters it was one of the very largest in the entire Roman world. And it is the only of its kind in Libya today. The museum of Leptis Magna is like a smaller version of the National museum. It’s expansive in scope and beautiful laid out, and well organized. Leptis Magna is added to the UNESCO World Heritage list as one of 5 places in Libya.