You are here: Home1 / Libya Cruise Ports2 / Port of Benghazi

Port of Benghazi serves as a port for the second biggest city in Libya” Benghazi” This old city on the Mediterranean North East Libya. Benghazi’s old name (given to her in the year 347 BC) was “Barneek” which is the name of a beautiful and brave princess who became the queen of her people during the Greek rule of the North African region. Benghazi saw good times and bad times during the Greek, the Roman and the Byzantine areas before the Arabs conquered the city in the the beginning of the 7th century.
In 1578 the Turks invaded Benghazi and it was ruled by the Karamanlis from 1711 till 1835 when the Ottomans started their rule of the city till 1911.
The Italians invaded Benghazi and the whole country of Libya in October 1911 and the city became under the Italian occupation. Some examples of Italianate, as well as modernist colonial architecture from this period remain today. Under the governorships of Generals Ernesto Mombelli and Attilio Teruzzi in the 1920s, the buildings commissioned in Benghazi had an eclectic architectural language that embodied a Western conception of Eastern architecture. An example of this is the Municipal palace built in 1924, which stands in Maydan al-Hurriya (Freedom Square). The building combines Moorish arches with Italianate motifs on the facade. The largest colonial building from this period is the former Catholic Cathedral in Maydan El Catedraeya (Cathedral Square), which was built in the 1920s and has two large distinct domes.
When the Allied forces defeated the Italians in 1942 with the help of the Libyans the city became under the rule of the British till 1949 when King Mohammed “Idris” As-Sanousi made Benghazi the capital of Cyrenaica. Benghazi was heavily bombed during World War II. 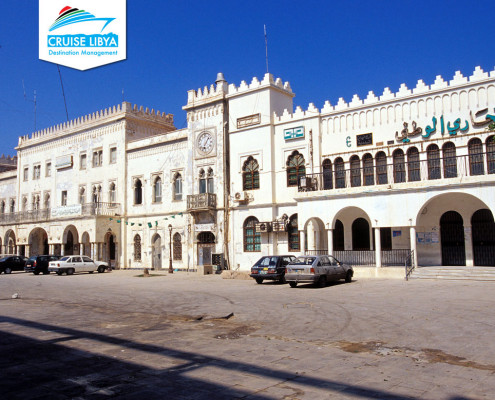 Excursion options from Port of Benghazi 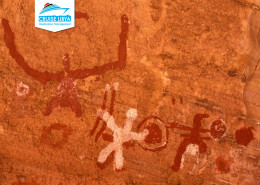 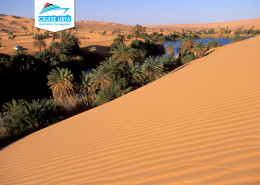 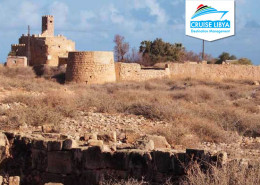 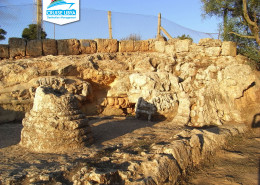 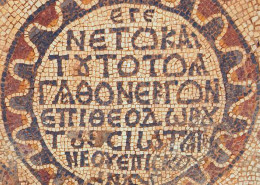 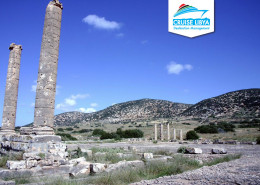 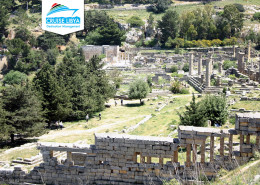 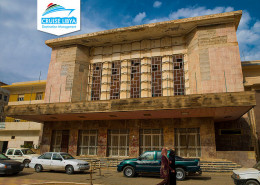 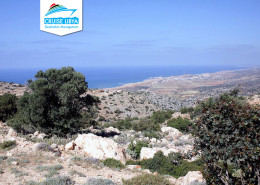 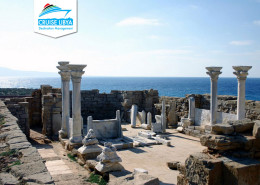 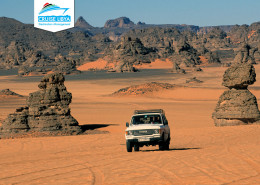