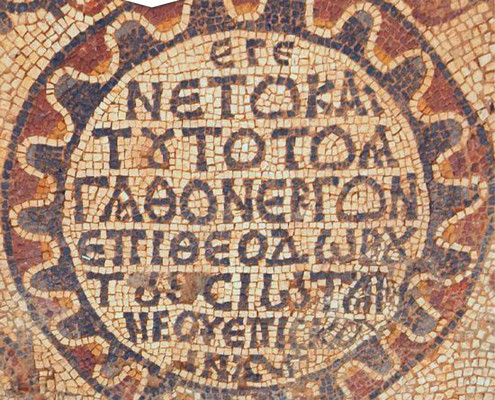 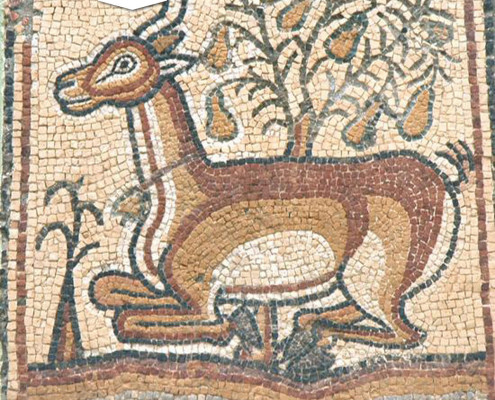 If you come to Cyrenaica and its a must to visit one of Libya’s north eastern signature sights ‘’ Qasr Libya’’. It maybe a small museum but it has one of most extraordinary and stunning collections of Byzantine mosaics that you will find in Nortn Africa. The craftsmen drew inspirations from natural and folk scenes of daily life, with pagan influences being incorporated into Christian panoply. The mosaic floor in Qasr Libya was discovered in 1957 by some labourers working. The museum is located about 50 miles to the west of Cyrene city. The name Qasr Libya means the “castle of Libya”. Further suggested that it may have been related to the ancient village of Olbia. This settlement was the seat of a Bishopric during the Byzantine period in classical Libya. The city was attacked several times by various invaders but it was however restored to its glory by the Byzantine emperor Justinian in 539 AD.