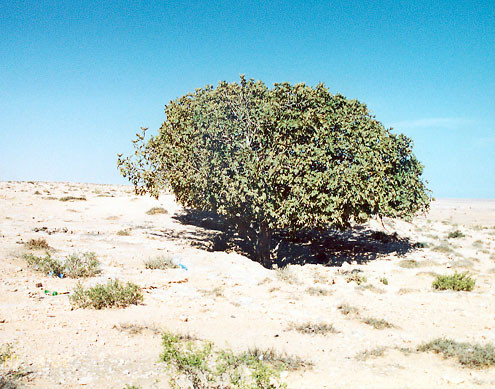 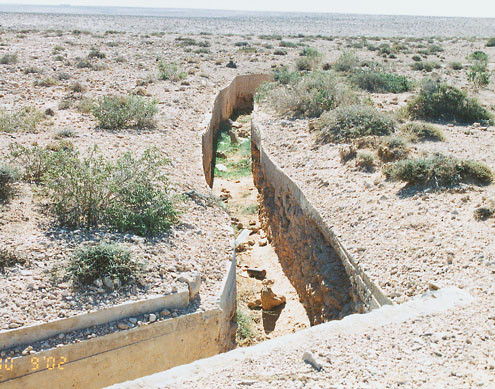 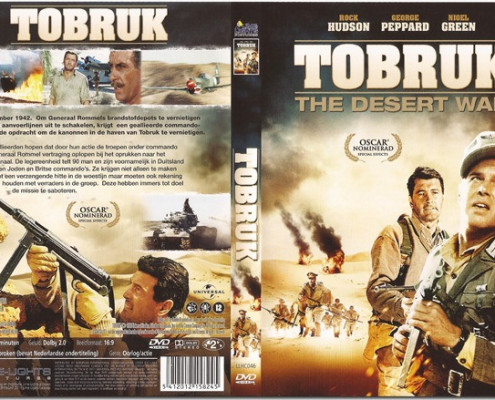 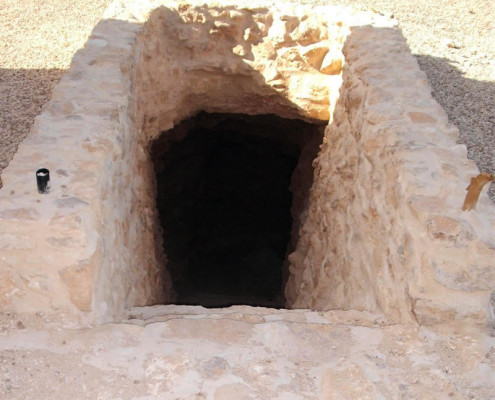 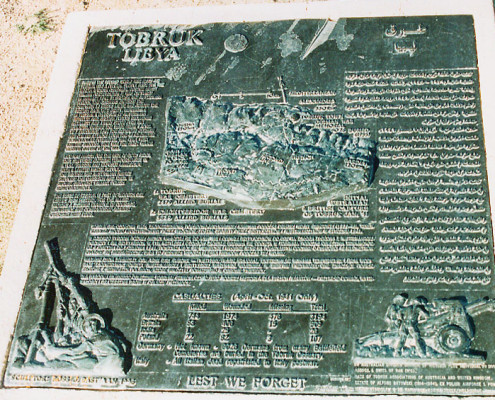 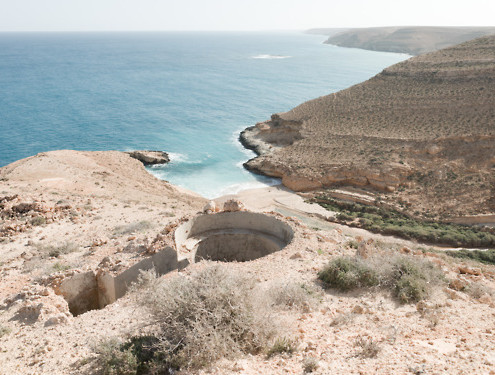 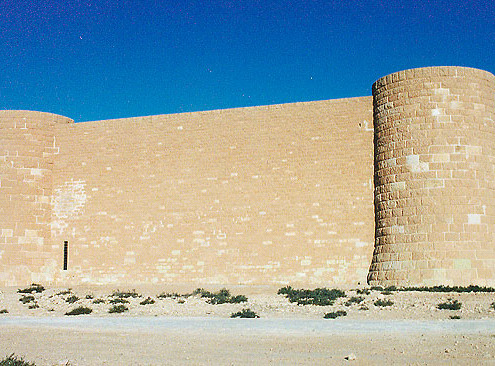 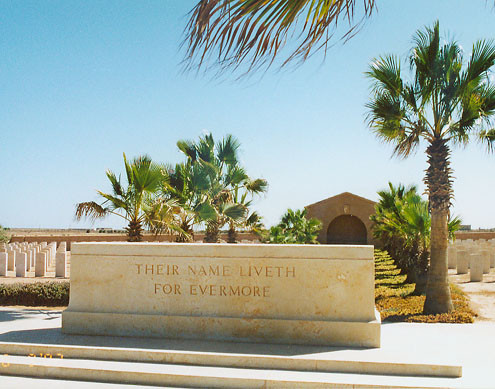 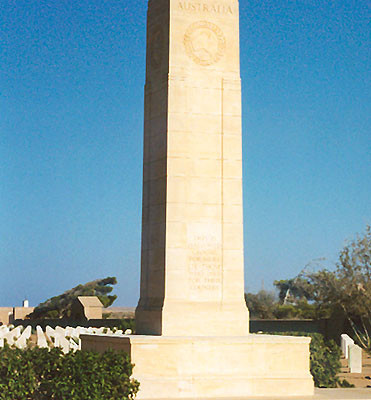 The Tobruk World War 2 (two) scene are spectacular interesting, because of some of the most imported battles of World War II were present here, and nowadays it’s a name known around the world. Its home to poignant commonwealth, German and French cemeteries. Overall it’s a host to many other WW II sights such as;

Knightsbridge cemetery:
The knightbridge cemetery is located 20 km west of Tobruk town. Unlike other cemeteries knightbridge is on the site of an actual battlefield. The cemeteries contains ± 3649 graves with in his walls. Of these graves 2663 are known soldiers and 986 unknown. Most of these have headstones marked ‘Known unto God’’. There are many nationalities represented. This shows the massive loss of life’s in this tragic period of history; Canada, Greece, Poland, Yugoslavia, New Zeeland, Australia, South Africa, UK, India.

Australian field hospital (Fig Tree):
Between Knightsbridge cemetery and Tobruk, this former Australian field dressing station is often known as the Fig Tree. This spot was an ideal location for a hospital, with its deep natural caves and shelter offered by Fig Trees a few kilometres from the front line. It was also connected by ridge to the battlefields of Knightsbridge. An offshoot of one of the fig trees which still stands was taken to Australia and planted in the gardens of Melbourne’s Shire of Remembrance.

German Cemetery:
This is the closest cemetery to central Tobruk overlooking the harbour. It was built in 1955 to resemble a Libyan fort. It contains the names of 6026 German soldiers inscribed in mosaic slabs lining the inside walls of the sandstone fort.

French Cemetery:
This French cemetery is located 8km south of the harbour. Most of the over 300 soldiers buried here died in the battle of Bir Hakim, 80km southeast of Tobruk, in may and June 1942. The graves are market with a cross inscribed each soldiers name and regiment.

WWII Trenches:
During the siege of Tobruk, the city was completely encircled by 25km of defence lines or trenches. The lines of trenches were built by Italian and Australian soldiers and are silted up over the years, but some key elements are still visible such as tank platforms, gun emplacements. Some spots, stairs lead to underground bunkers, some of which are quite deep.

Tobruk museum:
The museum is a converted church and it contains a moderately interesting collection of WWII memorabilia items.

Rommel’s operations room:
It’s located in the heart of Tobruk, 600m North West of the western end of the harbour. It’s the bunker were the German general Rommel directed the operations.