You are here: Home1 / About Libya2 / Sights in Libya3 / Tripoli old city 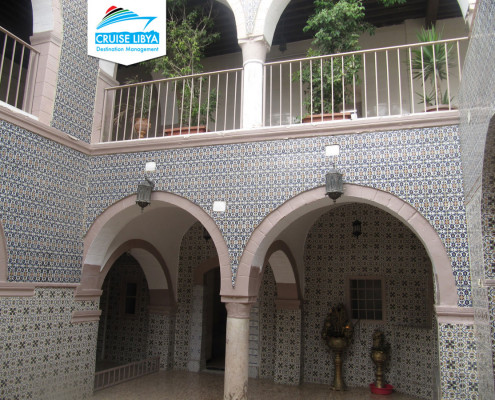 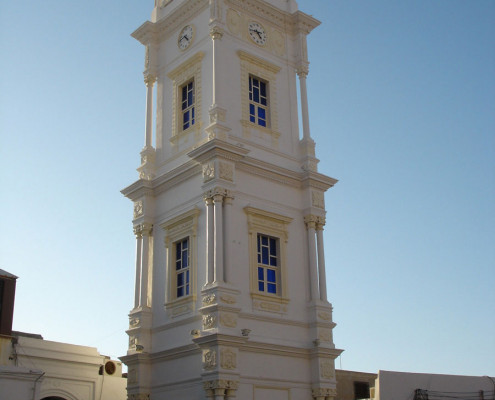 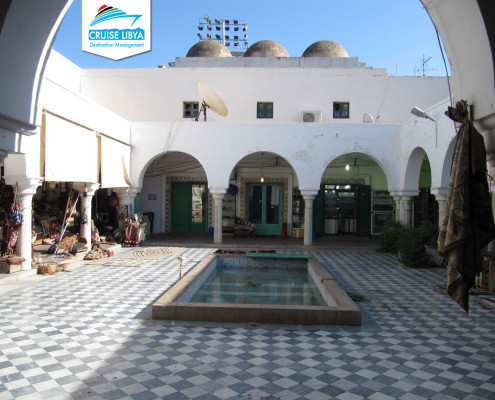 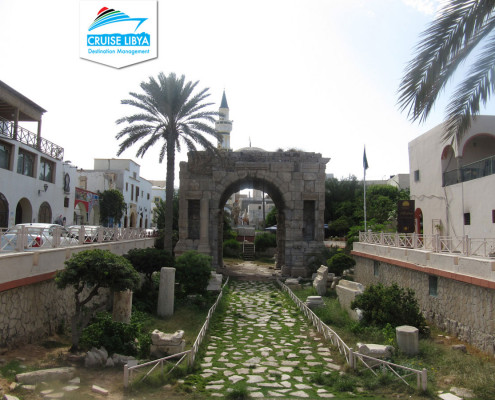 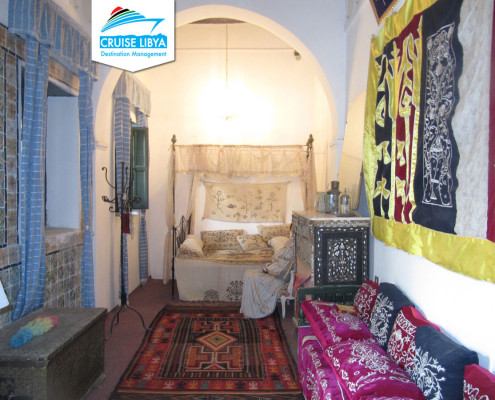 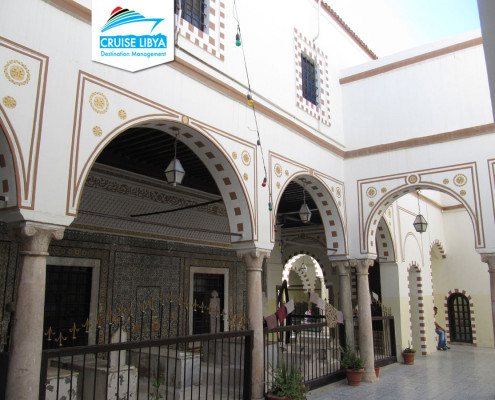 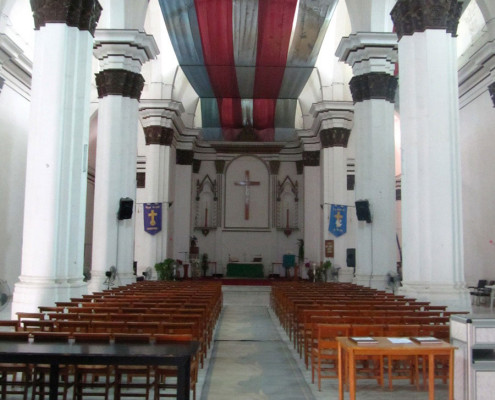 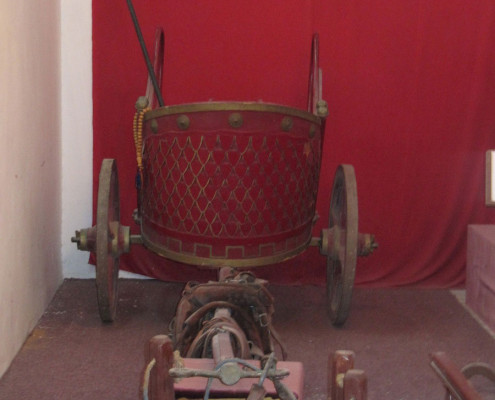 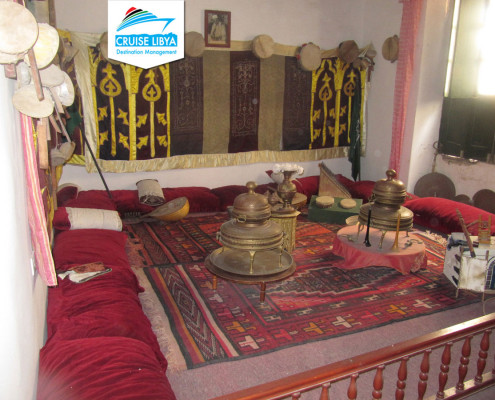 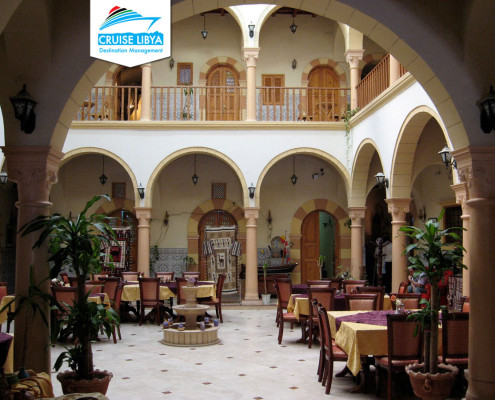 Tripoli old city (medina) is extremely well preserved. The architecture is attractive and also to be admired. The best way to enter Tripoli old city is through one of the two entrances off of Martry’s Square. The larger entrance was created by the Italians and travels along the eastern side of the old city. This broad street contains a variety of shops and merges with a smaller street at the 19th century Ottoman clock tower. The smaller entrance to Tripoli old city is to the left street that merges with the Italian road and contains shops that sell a variety of clothing and dry goods. Most market areas in the old souq are grouped together with similar products being offered in certain areas. There is a place for buying carpets and textiles, a men’s clothing market, a women’s clothing market, a household goods market, spice markets, a gold and jewelry market, and others. The shops selling gold are especially interesting as they not only carry contemporary jewelry but a wide range of traditional tribal silver and gold work with designs dating back to the original Christian and Jewish craftsmen who taught their craft to the local people The main drag is Sharia Jamaa ad-Draghut with the Mosque of Draghut which leads to the Roman Arch of Marcus Aurelius.

Highlights are:
Dar Yusuf Al Karamanli:
The Yusuf Karamanli house, a grand medina house built around a central courtyard with colorful Turkish tile-work, gives an insight into how wealthy people lived here 200 years ago. The rooms hold displays of traditional dress, period furniture, musical instruments and household objects.
Arch Marcus Aurelius:
The only standing reminder of Roman Oea is the Arch of Marcus Aurelius, erected in AD163. The triumphal arch was excavated to the original ground level, which suggests that most of Oea lies buried under the medina. The city’s two main deities Apollo and Minerva are clearly visible on the gateway, and by the side are some carved blocks from a nearby Roman temple.
Sarraya Al Hamra (Red Castle)
Built in the 16th century on the site of a Roman castrum (fortified camp) by the Spaniards and the Knights of St John of Malta, the Red Castle was the official residence of the Turkish governors. Part of the complex is the National Museum and offices, but visitors can stroll through the intricate network of alleys and courtyards within the castle.
Gurgi Mosque
The most elegant in Tripoli, and the last Ottoman mosque to be built in Libya, is the Gurgi Mosque, built by Yusuf Gurgi in 1833. The interior has exquisite Turkish-style tile-work, Italian marble columns and Moroccan carved stucco.
The Old Consulates
The Old French Consulate near the Arch of Marcus Aurelius is in a restored 17th-century building with a central courtyard. Around the corner, on Sharia Hara Kebir, is the Old British Consulate behind the Gurgi Mosque, in a fine 18th-century house that was built for the ruling Karamanli family and used by the British consul until the 1940s. The roof terrace has great views across the medina to the modern harbour.
The national museum of Libya:
This is Libya’s largest museum, with a fine collection of arte facts chronologically arranged from the Neolithic period up to the present. Highlights include the fine reproductions of Saharan rock art from the Acacus Mountains, and superb Roman sculptures and mosaics from Leptis Magna.