You are here: Home1 / About Libya2 / Sights in Libya3 / Ptolemais 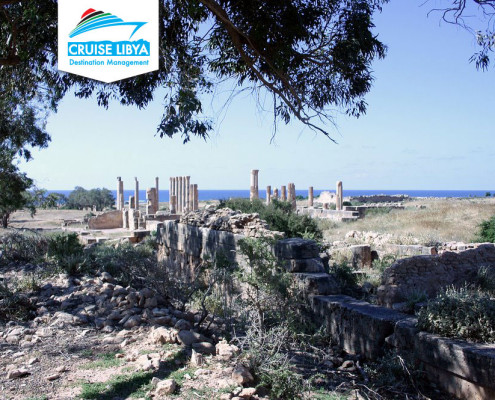 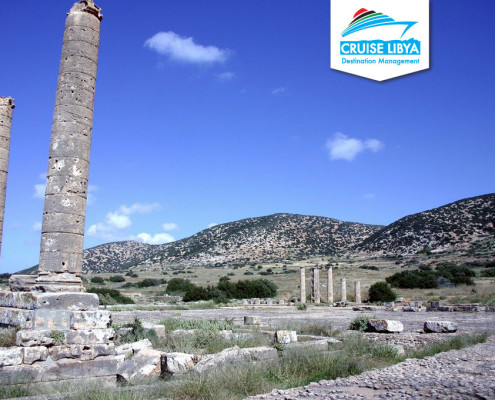 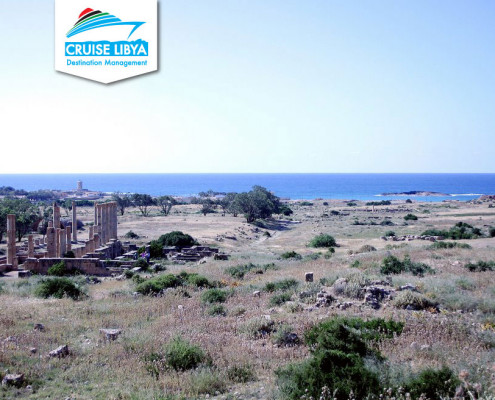 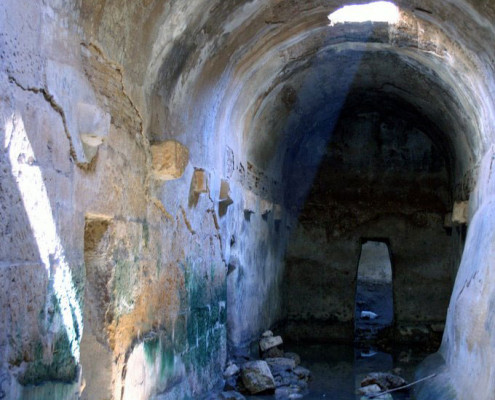 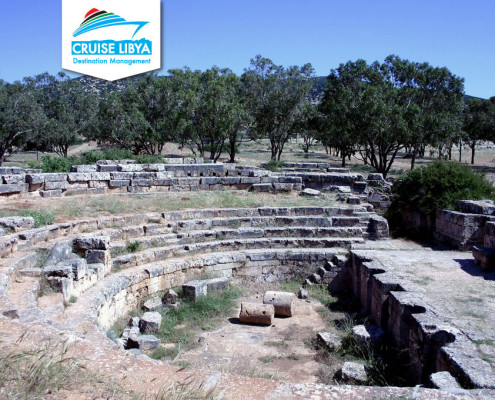 Ptolemais and its located in a beautiful area between the Green Mountain and the sea about 30 km east of Breqa. It was founded as port to serve Brega after it became a busy commercial centre during the sixth century BC with goods arriving from the nearby ports such as Alexandria port in Egypt as well as to export the main produce of the region such as silphium, honey, butter and grains.

Ptolemais rose to fame so quickly and became the capital of Cyrenaica during the 4th and 5th centuries AD. Historical records show that the port was originally called “Berqa Port” which also indicates the existence of the site before the Greek invasions after which it became known as Ptolemais. Places of interest include the two gate towers of Tocra Gate, the theatre, the stadium, the Basilica, the Roman Villa of Columns and the museum of Tolmeita. This museum houses a number of statues, stones, and a small collection of mosaics. Also there are several marble tablets showing various records of the main historical events of the town as well as some price lists.

Ptolemais also provides a unique experience to tourists namely the descent to a large complex of underground cisterns under the agora. The capacity of this system of cisterns was said to be 6 million litres of water, originally maintained via a 25 kilometre long aqueduct.